Located just two hours from Coimbatore, Coonoor is a beautiful and secluded plantation town with a landscape dominated by tea gardens and forests.
Landscape & Climate

Cooonoor has an average elevation of 1,850 metres (roughly 6,000 feet) above mean sea level.

Temperatures range from 15°C to 25°C during the summer months while winters are mild and rarely dip below freezing. Rainfall is moderate through most of the year with October and November typically being the wettest months due to the retreating monsoons.
~1,850 m
Elevation
Highland
Climate
2 - 25°C
Temperature
~1,800 mm
Annual rainfall 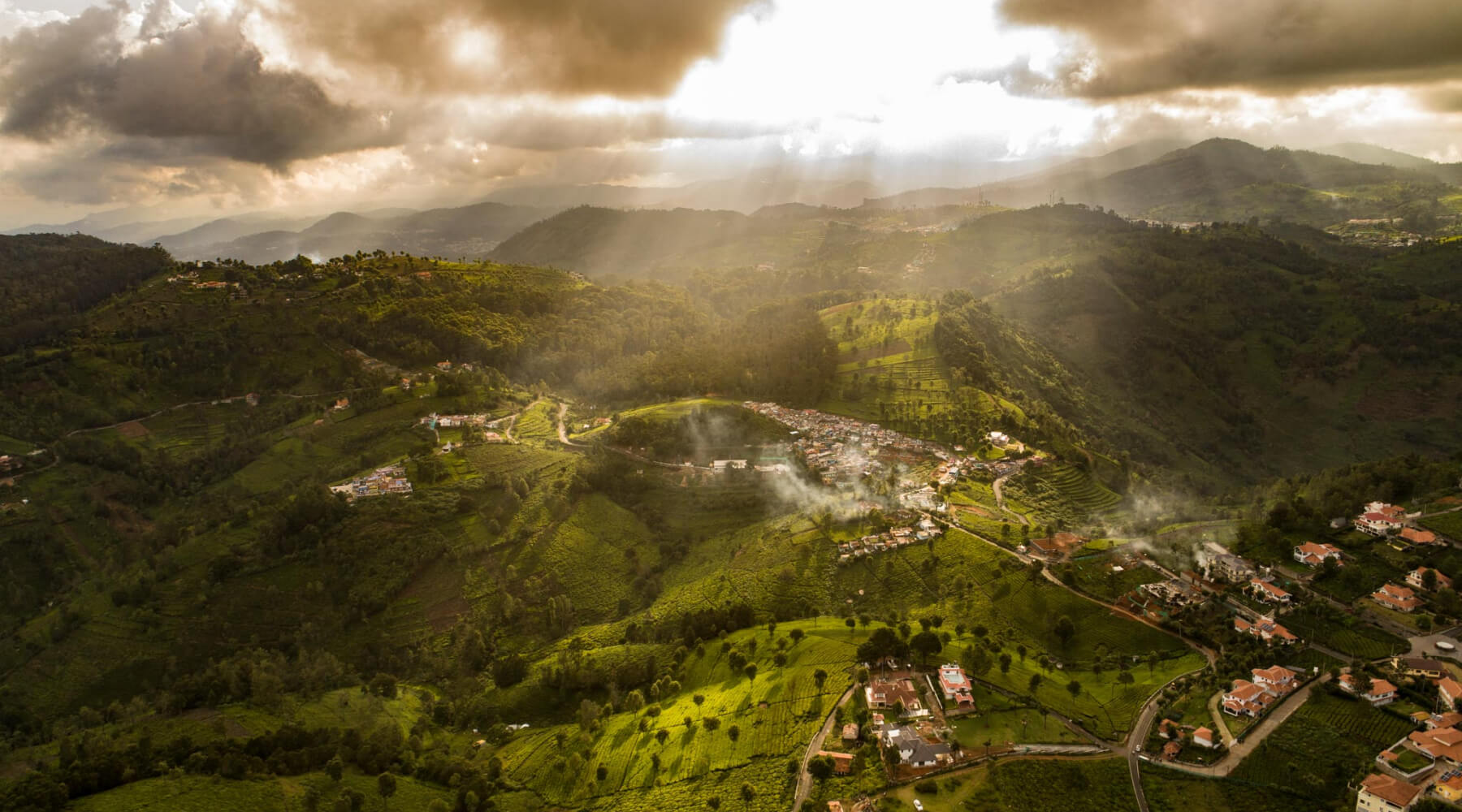 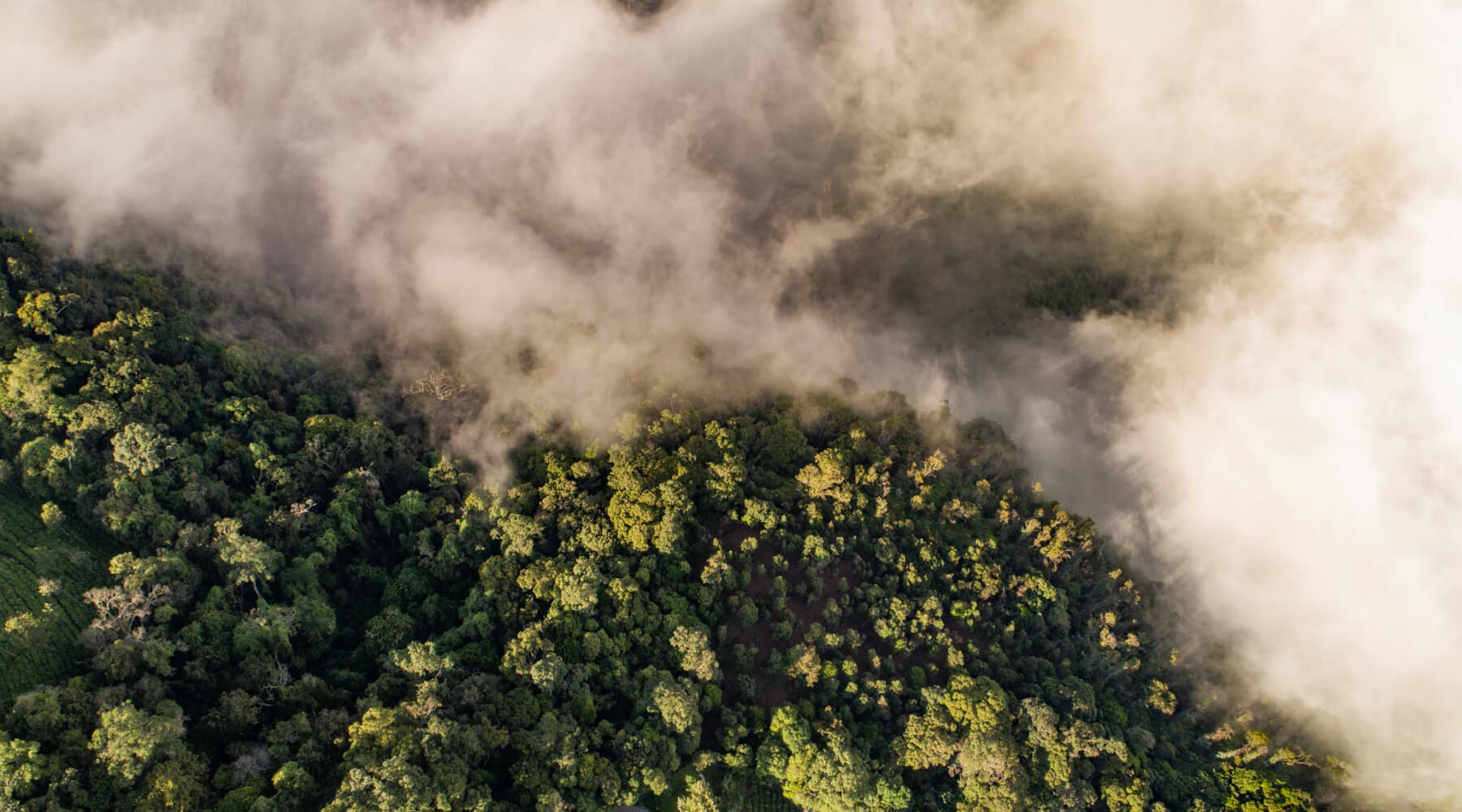 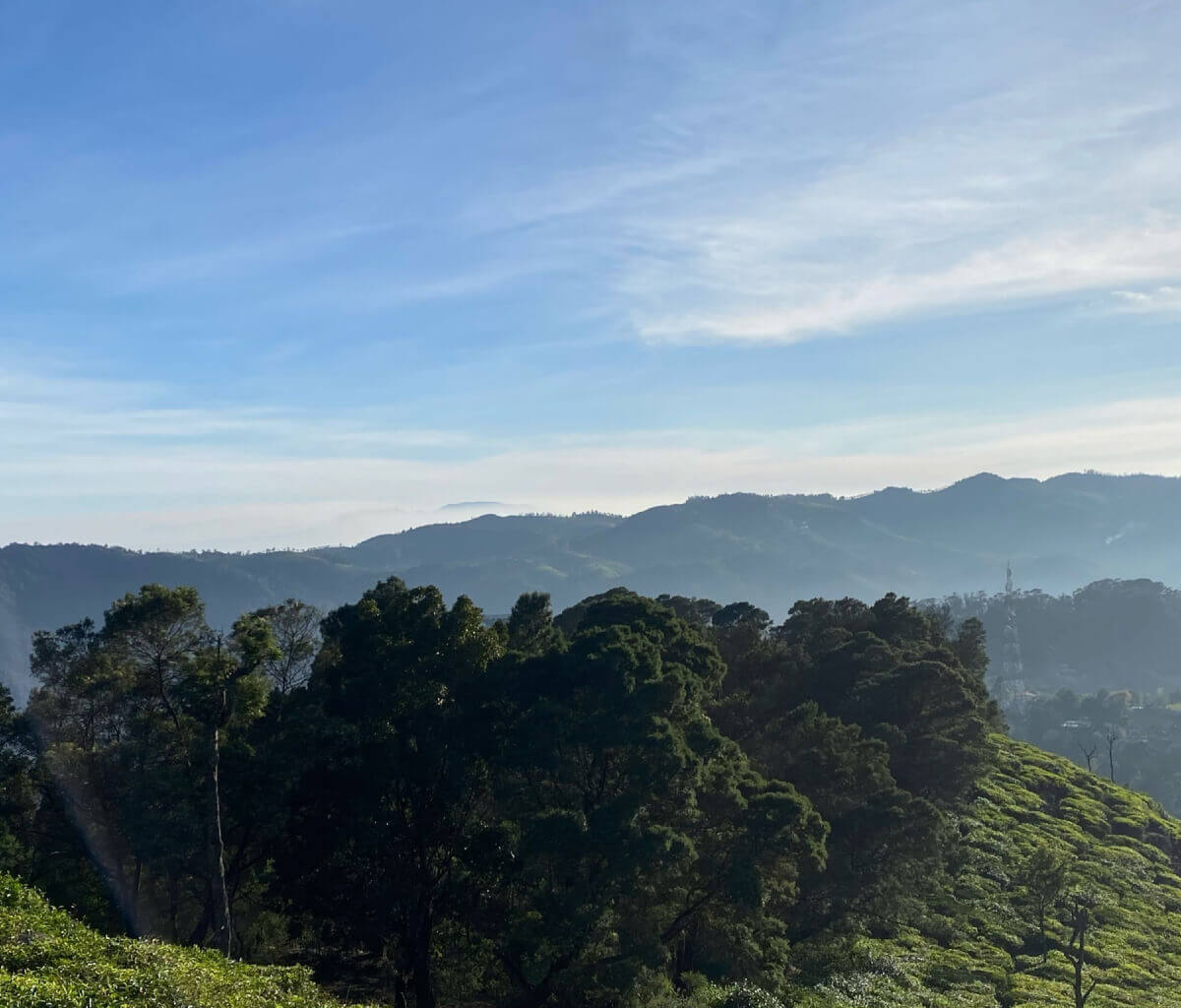 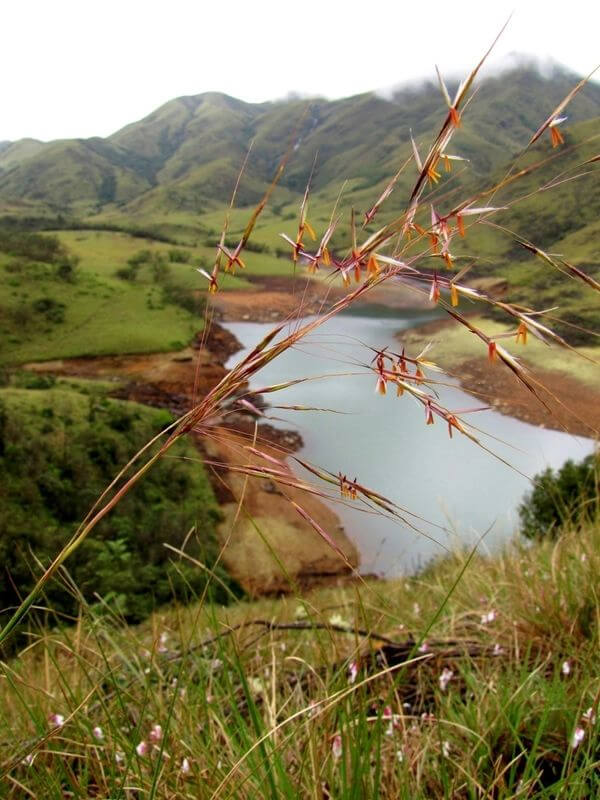 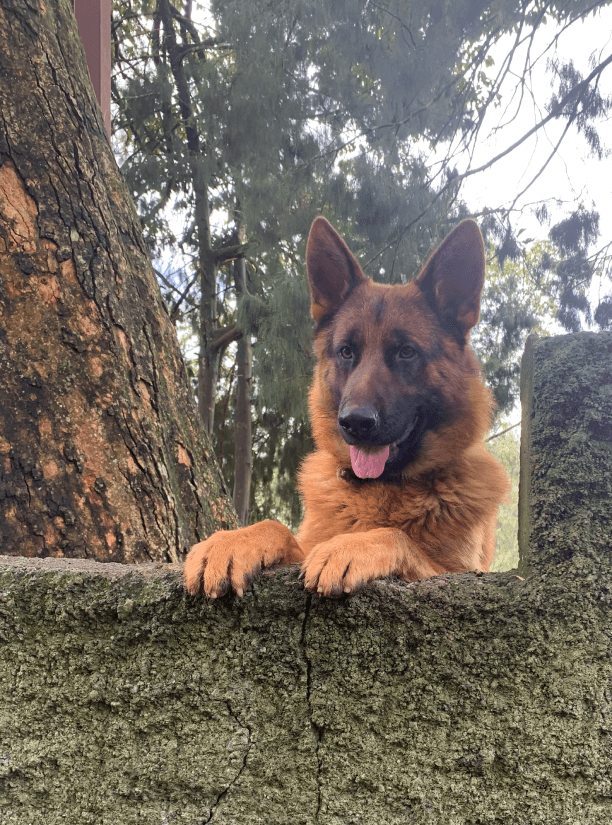 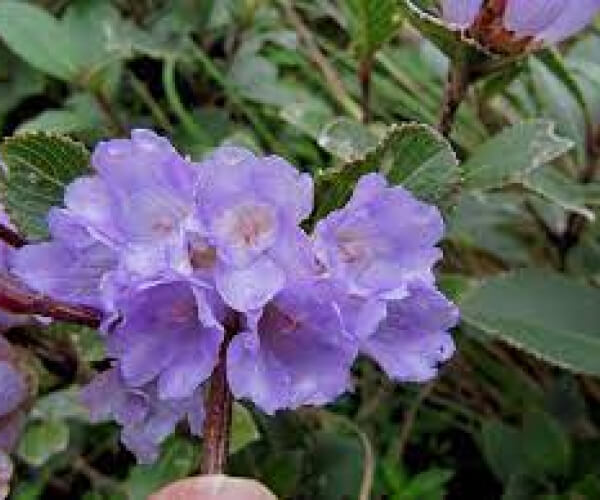 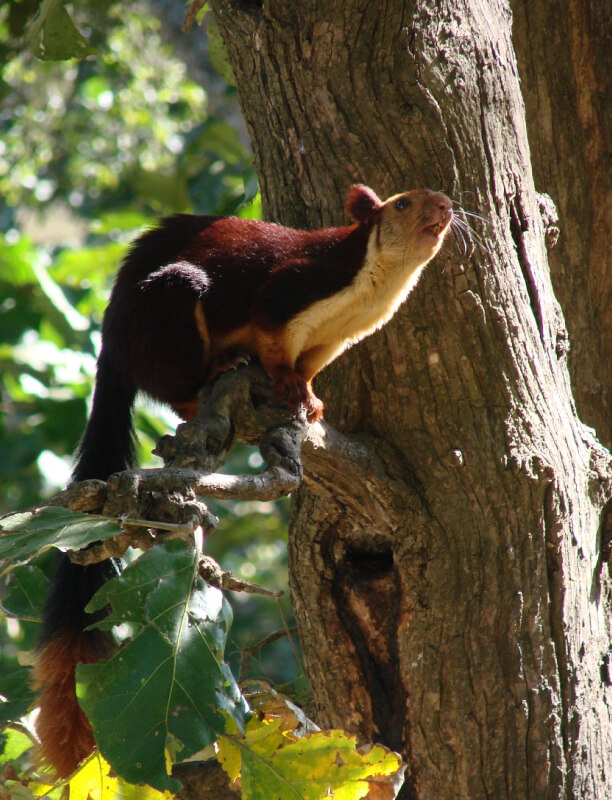 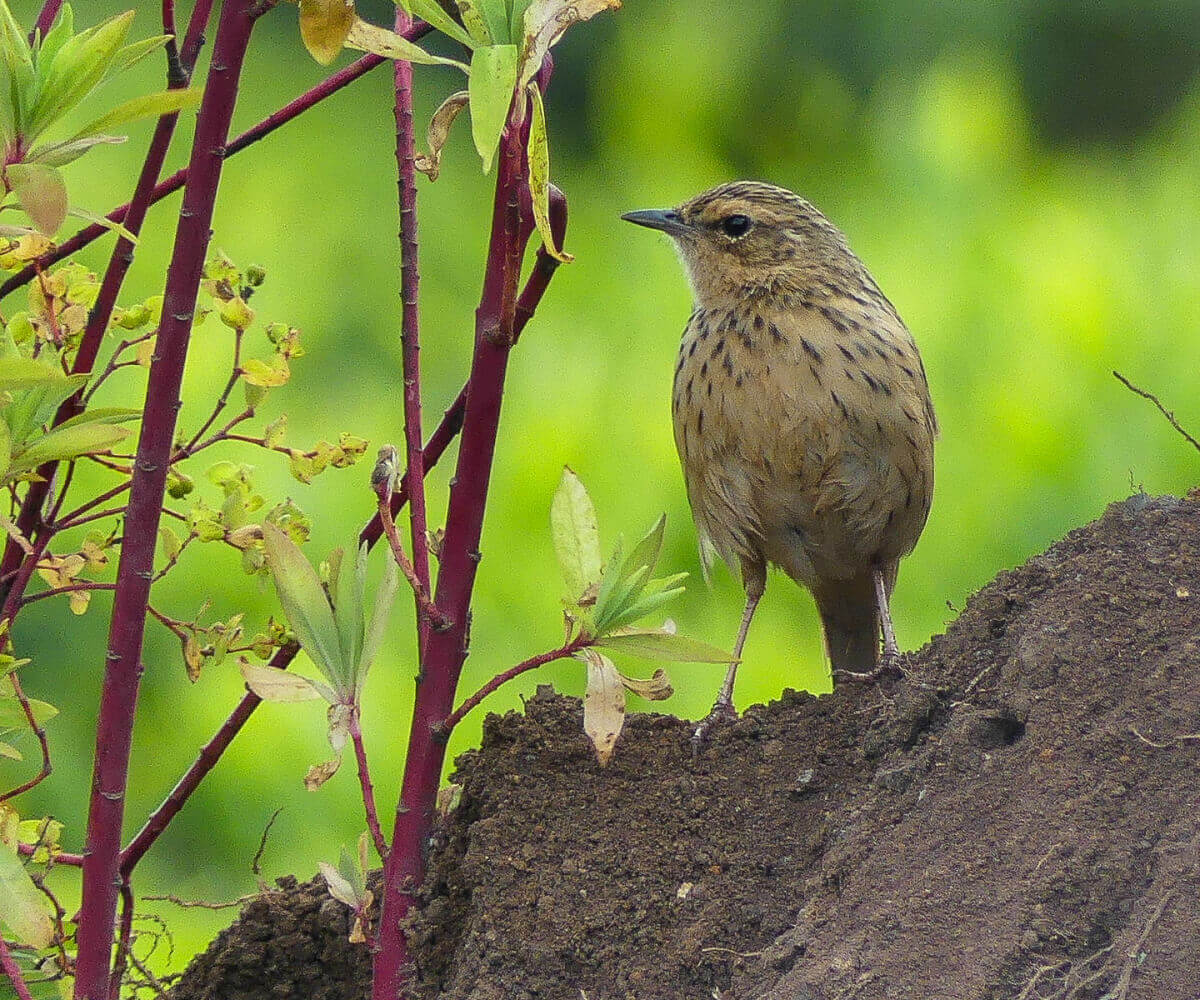 Coonoor is a small, picturesque, and relatively untouched plantation town covered in lush tea plantations and dense forests.
Getting here

Easily accessible by road and by air

Located under 70 kilometres and an easy 2 hour drive from Coimbatore, Coonoor is easily accessible from all major domestic airports and from international airports in the Middle East and South East Asia. It is 20 kilometres from neighbouring Ooty and a 6 hour drive from Bangalore.